Have you ever imagined how much do those YouTubers earn daily?

Some claim that they earn millions of dollars, while some say that they don’t even earn a few dollars. So what is the reality? How much does Youtube pay per view?

So, how much a person can earn getting thousands of views, and how much if he gets millions of views?

How do people get paid by youtube for their videos?

Before revealing you some real reports of YouTuber vloggers, let me give you a brief description of how people actually earn from youtube.

To be straight, the main source of income for any youtube vlogger is ad revenue. Yes, all those ads which come at the beginning and middle of their videos bring in the real revenue to those people.

Additionally, some top YouTubers even promote some useful products, merchandise and earn a large part of their money by selling them. Although it is a good source of income, in reality, it is only done by a few popular celebrities on youtube. On the other hand, for most of the youtube vloggers, their one and only revenue source is via Youtube Adsense which is paid by youtube directly.

So, the Brief journey of any youtube newbie or a millionaire is of 4 steps

Doubt: Why do many people don’t disclose their youtube earnings? Or their average earnings per 1000 views?

Although there are many people who earn large amounts of money from youtube ads, in reality, they don’t disclose this data to anyone. This is the reason why many people still don’t know how much youtube does pay per view, or how much does youtube pay per 1000 views.

In fact, some people even believe that youtube will never gonna pay for our views.

So why does this happen? Why do many top youtube earners don’t really reveal their income?

The answer is the typical Adsense policy. Yes, when you apply for the youtube ads, you need to accept to particular conditions set by them. One among them includes confidentiality, which doesn’t permit vloggers to reveal their revenue statistics (mainly the CPM, CPC ad rates) to the public.

After a huge research, we team crazyjackz have found out some real statistics on youtube earnings of various people. We included people from different stages starting from newbie earners to top earners so that you’ll understand the average pay of youtube. 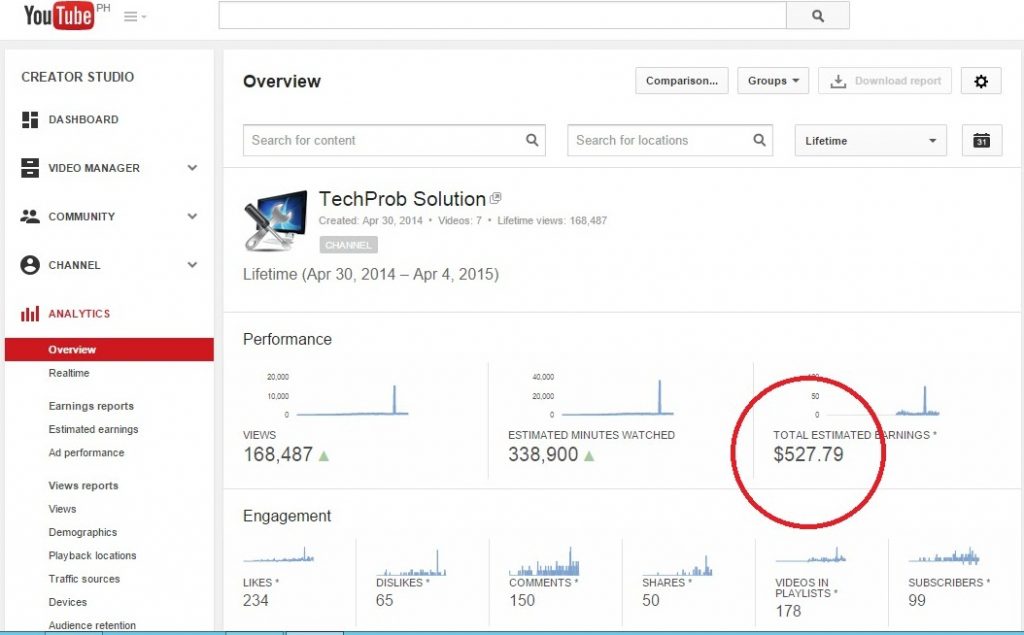 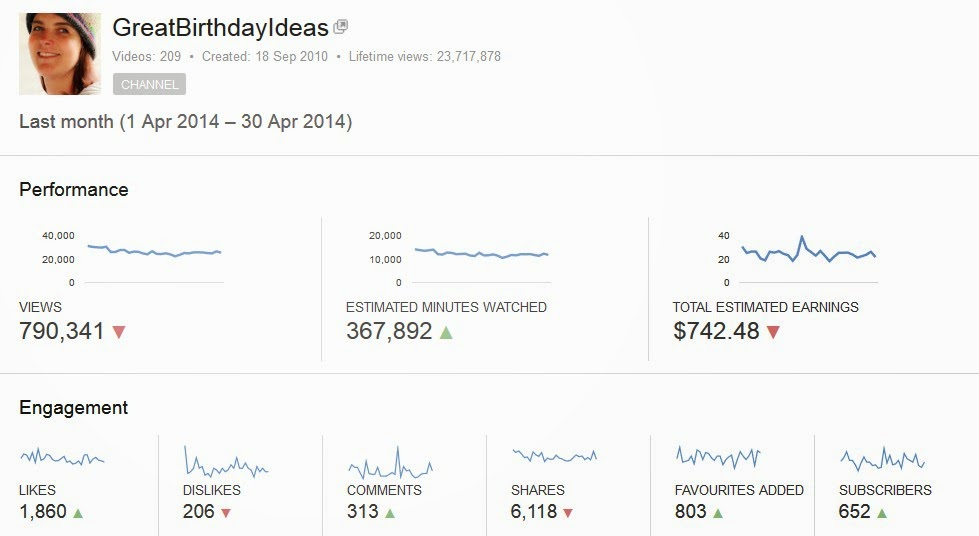 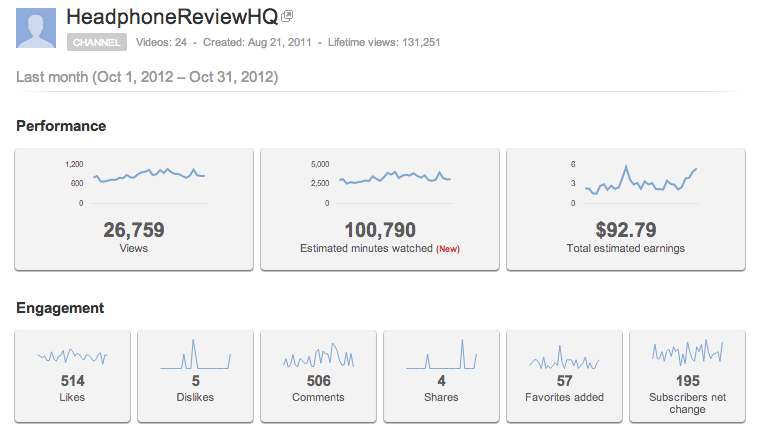 One of the most common questions, many people ask is.. Do youtube really pay those youtube stars millions of dollars? Can a person really get rich creating youtube videos? So, Just give a look at the below statistics and there gets the striking answer to your question… 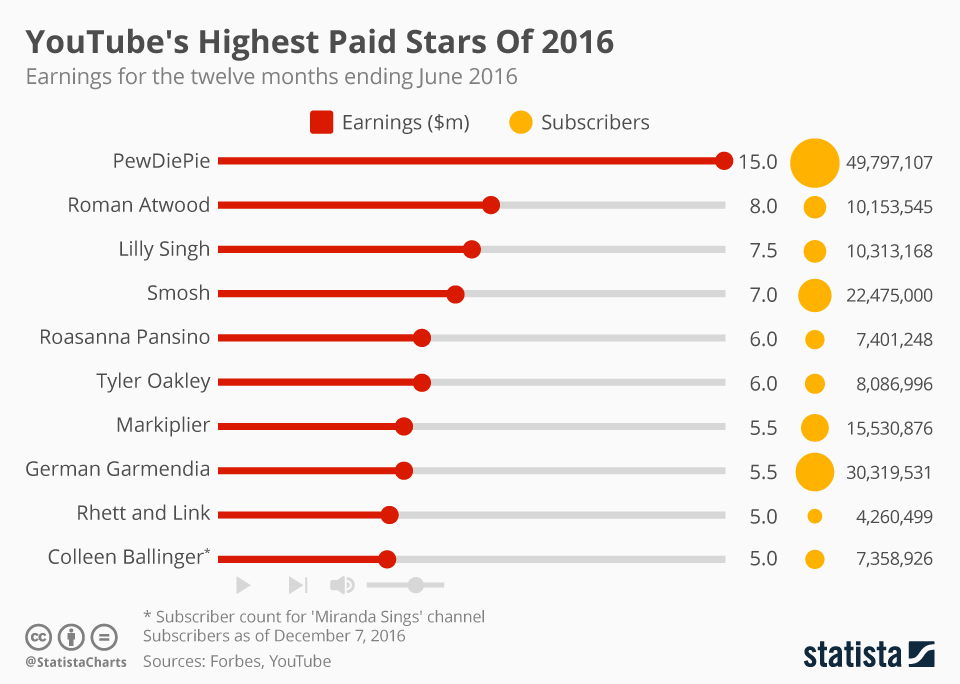 And obviously, their pay per view is extremely high considering their huge user engagement and viral nature.

So, Finally, on an average, How much does youtube pay per view?

By now you could have already understood, there are many popular YouTubers who earn millions of dollars a day, while there are many more newbies who are striving to earn a few dollars a month.

Although the pay per view of those popular vloggers largely varies with the just started newbies, we have calculated the average revenue a person earns on youtube per 1000 views.

As far as our data and calculations, on an average, a person gets around 3 USD per 1000 views of his video. This is what we also estimate as the CPM which means the cost per mile (1000 ad impressions)

The Hundreds of variables and Factors that come into play:

The biggest thing you need to understand about the youtube earnings is, they vary largely from case to case. A number of crucial factors come into play controlling the CPM(cost per mile) and CPC(cost per click) of a video, which finally decides the earnings for that video.

This is the main reason, the earnings per thousand views greatly vary from as low as 0.10$ to sometimes as high as 10$ too.

And many other factors 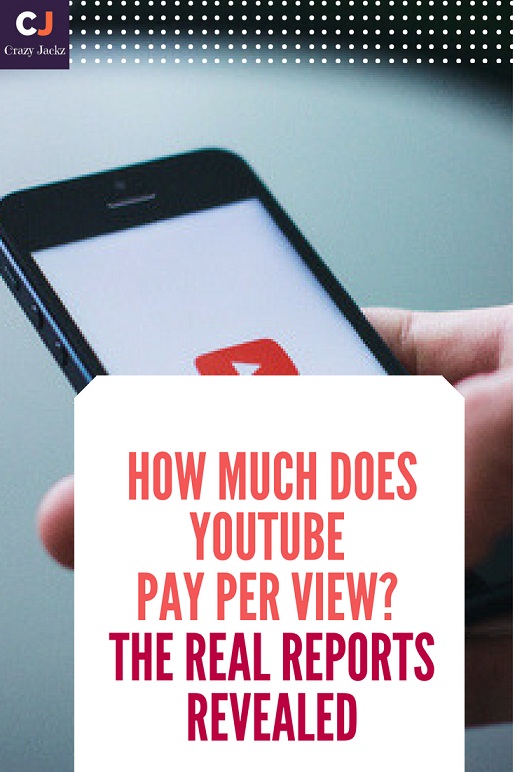 He is a lover of Freedom..Andwants to live a life of bigger Dreams.. Yes, He is still Young..:)

Currently Founder of CrazyJackz.com and co-founder (CTO) to another two blooming E-businesses.